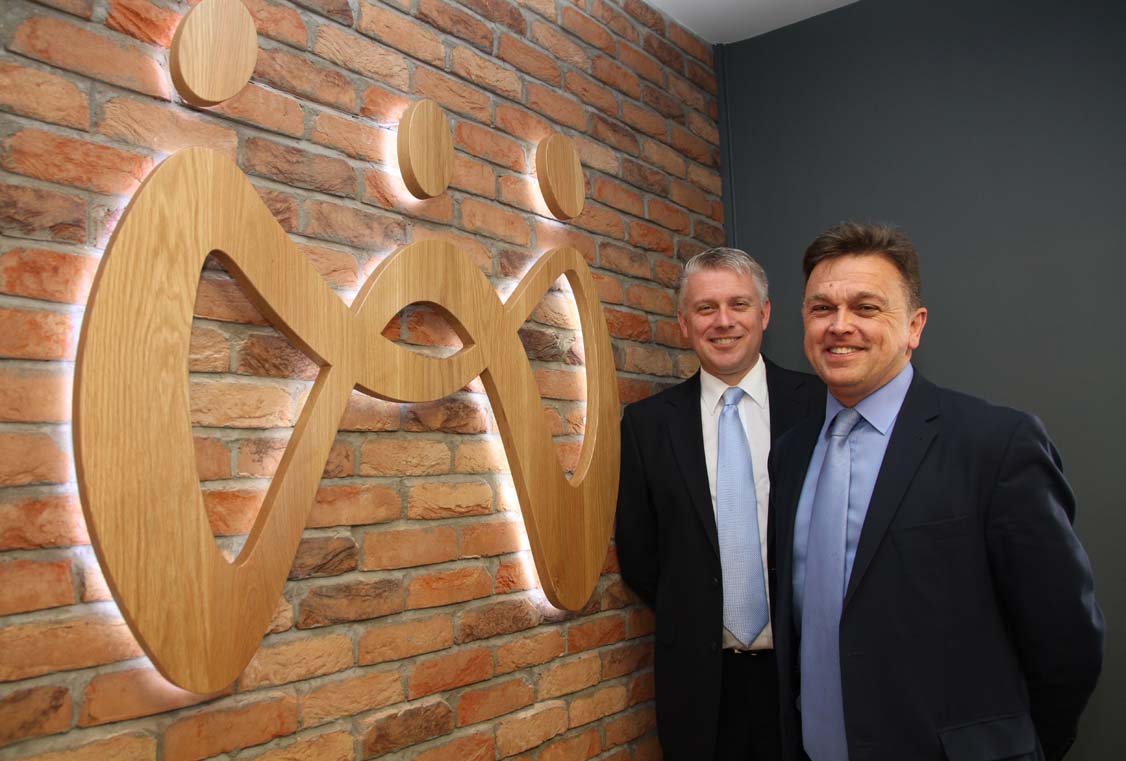 May we at the outset wish you a Prosperous & Happy 2020

It’s amazing that 20 years have flown by into the new millennium already!

Williams & Goodwin over this period have gone from strength to strength, whilst the directors have been involved in property and Estate Agency since the mid 1980’s (Which now feels like a very distance memory!) we are delighted that we head into the New Year with a team of knowledgeable and experienced Estate Agents, qualified in their field to help you achieve your goals.

There is no doubt that the need for housing is greater than ever and the demand for property remains strong.

Whilst we are always a forward looking company, continually aiming to improve the service and range of services that we offer our customers, it is also interesting sometimes, to look back at the rapid speed of change that has happened in our industry over the last 20 years.

Here are just a few highlights / (did you knows)…*

The percentage of Owner Occupiers with a mortgage has dropped from 60% since 2000 to 47% in the last 12 months.  The overall number of owner occupiers has grown by 3.1% in the same time.

Over the period, affordability of property has been a constant issue.  It is noted that in the first quarter of 2019 the affordability ratio was recorded at its lowest figure for 4 years, just above the previous lowest point of Q1, 2015 this made the first half of 2019 the most affordable for property since 2015.

The average time from sale agreed to completion is now 111 days in the UK (93 days with Williams & Goodwin) and as more stringent rules and criteria have come into effect since the credit crunch now it is more important than ever to have an experienced team of negotiators to see your sale through to completion.

According to one of the property portals who conducted a survey of people planning to buy in the next 12 months:-

29% of buyers are planning to buy for the first time; with

42% of buyers looking to buy for the third time or more;

It is also noted that on average a person has lived in their current home for 15 years.

On the letting side:

It is noticeable that 49% of tenants have been in their property for over 2 years, (although half of tenants have stated that they would like to buy but can’t afford to).

The percentage of households renting has grown from:

Over half of tenants now rent privately compared to the year 2000 when two thirds of tenants were social renters.

Demand has remained strong at a National level for rental property, with Wales showing an average rent increase of 4.3% over the last 12 months.

Since 2000 over 3.1 million new homes have been built in Wales, Scotland and England and the Governments ambition of building 300,000 new homes a year presents a new challenge.

On a local level we are delighted to see several small to large schemes now being progressed, with notable sites at Trearddur Bay & Llangefni proving popular with local buyers.

Here are some key milestones over the past 20 years:

2005 – Williams & Goodwin win the Best UK Estate Agency and are nominated amongst the top 16 Realtors of the World.

2016 – 3% stamp duty surcharge on second homes and the EU referendum.

2019 - Williams & Goodwin receive a triple crown of awards - Best Welsh Estate Agents from The Negotiator and the British Property Awards and Champion Employer from PropertyMark Qualifications.

2020 – Final Stages of Tax Relief changes for Landlords discussion on the regulations of Property Agents and looking ahead to a positive marketplace.

The Queen’s speech on the 19th of December was noticeable where the Government revealed some comprehensive property reform programme some of these aspects include a renters reform bill, with the aim to abolish Section 21 Eviction Notices; The Queens speech also included promise to reform the UK’s eye wateringly expensive Business Rates under the measures that looking at the latest Anti Money Laundering Regulations, Rental Deposits and Reforms to Leaseholds and Shared Ownership and Professionalism within the Estate Agency Industry through the implementation of new regulations .

On a local level, we all at Williams and Goodwin are committed to delivering your goals and hope that you will continue to work with us. 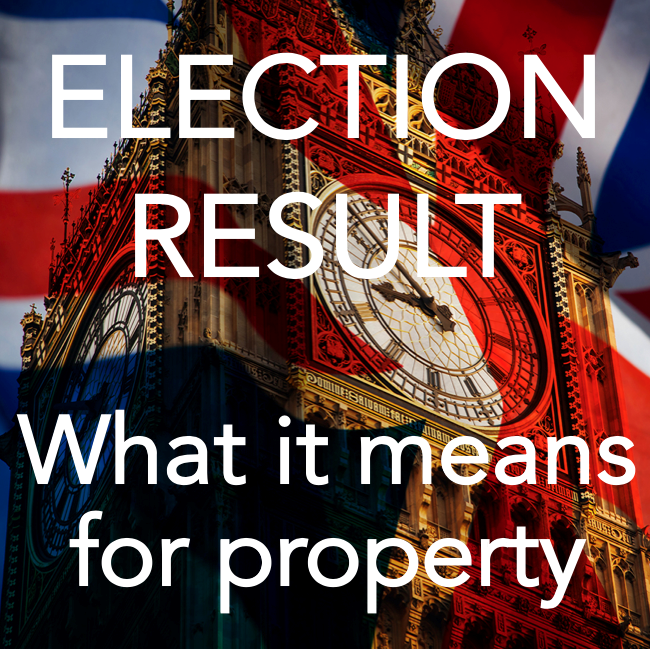 We have an election result! Whether or not it is your preferred outcome, at least the confusion suffered by the UK, and the property market in particular, should be at an end. Like it or not, it looks like Brexit will now formally happen on 31st January 2020 and politicians can then get on with debating other issues, as they should.

As far as property is concerned, D-Day has now arrived. Countless buyers and sellers, who had been sitting on their hands for months, if not years, now have a green light to press ahead with a move. Most people have not been directly affected by any Brexit-related issues, but have nevertheless maintained a “wait and see” attitude. Yet the need to move remains the same - issues such as a job change, a new baby, children moving schools, death, divorce, debt etc are still the key drivers. Frustration had set in because these motivating influences are very real but there was a reluctance to act on them until the uncertainty was over. Now that there is a relatively clear way forward the brakes are off!

Add to that the fact that speculative buyers and sellers are now also likely to return to the market and we have a recipe for a substantial turnaround in transaction volumes during the early part of 2020.

This activity will not necessarily result in higher sale prices – in fact it could adversely affect them if there is a deluge of new stock entering the market. Our advice would be to get in quickly, as many prospective sellers are likely to wait until the spring “market” by which time the gold rush might have begun to settle.

And don’t wait until after Christmas either…today’s armchair buyers are at their most active researching property on Boxing Day, with Rightmove reporting over 25 million page hits on that day last year! So why not take advantage of this by making sure YOUR property is not only visible over Christmas, but also seen to be “new to market” – one of the most attractive attributes for buyers to see!

At a time when other agents are slowing down for Christmas – here at Williams & Goodwin The Property People Ltd we are poised and ready for a new era of property sales.

We’d also like to wish you a very Happy Christmas! 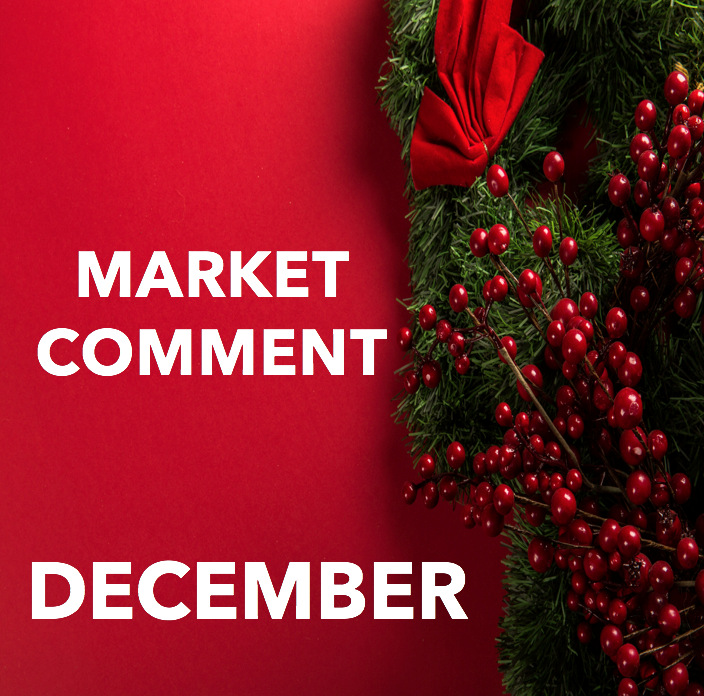 December could be the busiest ever, in terms of buyer & seller activity over the coming weeks. With pent-up demand that is just waiting to be unleashed following months of Brexit-related frustration. D-Day will be Friday 13th December – the day when we will wake up to an election result which, whatever the outcome, will put us out of our misery.

People who have taken a “wait and see” attitude will by then be straining at the leash to get moving and will want to ensure their property is on the market in time for what we expect to be a record number of buyers browsing the portals and agents’ websites. Boxing Day is usually the busiest day of the year for property portal activity, but this year could be extraordinary.

All the usual economic indicators - employment & interest rates, inflation etc are looking favourable, and have been for some time. The only recent dampener has been the election, following months of Brexit confusion. Whatever the future for Britain in Europe, life goes on. People are fed up with waiting and many sellers who might otherwise wait until spring (seldom a good idea) are now expected to bring their sale forward to take advantage of the surge. This will also have the effect of putting them in a good buying position themselves, with a greater choice of stock, in the New Year.

If you’d like to take advantage of the opportunities of the moment, then please feel free to call us on 01248751000 or pop in for a chat. You might be pleasantly surprised! 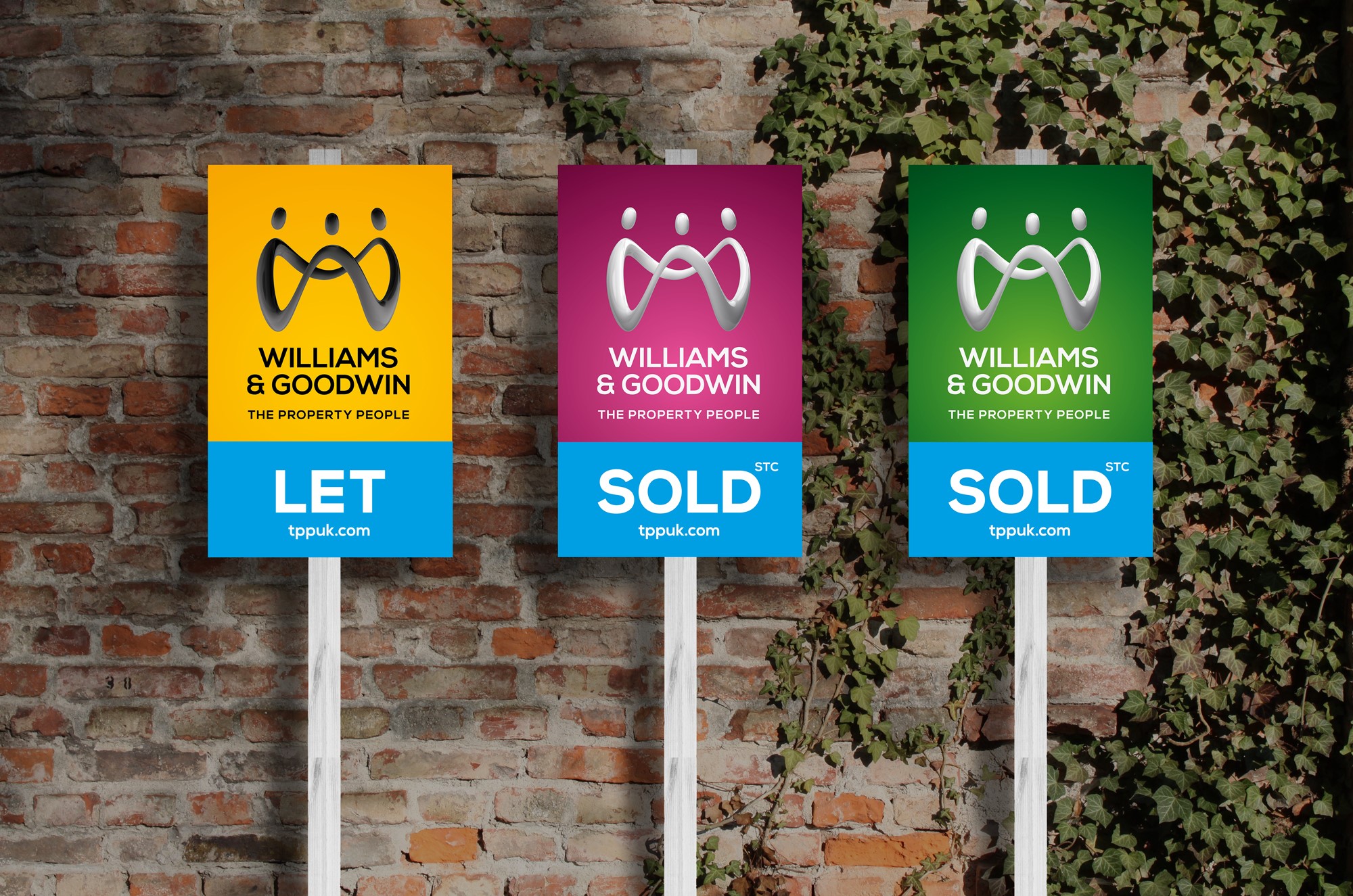 As the number of property to sell hits a 10 year low this could be the perfect time to place your house for sale.

First and foremost - despite everything going on in the world, more particularly the UK there continues to be good buyer demand – in simple terms – good demand, limited supply – better chance to sell at a good price.

Beat the rush - some people will argue that once the election and Brexit are a memory then sellers will return to the market and all the people who were waiting to see what happens will plunge back into the market.  A surge of property onto the market will create more competition verses your property; so getting it on now, could beat the rush and you may well be competing against fewer properties.

Statistically speaking – many online portals claim the peak of activity in viewing property is in the period between Christmas and New Years’ day – so to make sure you get your property seen, it may well worth placing your property on the market now.

Its’ your life – so if you want to move, why wait.  When selling and buying it’s the difference between the two prices that matters, not what you get and give – choose a professional agent now, a local team that know the market and we can help you get on with your life.

So, if you are thinking of moving, why not give Williams & Goodwin The Property People a call – we can help you choose the best method of sale this Christmas, to help you enjoy 2020. 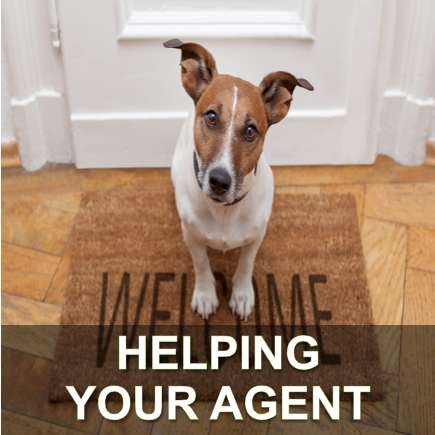 Buyers often waste an inordinate amount of time viewing property that is either too expensive or blatantly wrong in other critical ways.

Additionally, national average of sales agreed dictate that more than 30% of property sales fall through due to buyer or seller suddenly changing their minds. Both these annoyances could be attributed to the agent not having gained a good understanding of buyer/sellers requirements, and/or not having earned the trust required to secure this understanding.

One way of overcoming this is for the seller to address a few fundamental issues prior to agreeing terms, which will help avoid false starts, additional expense and wasted time. Here are a few suggestions:

Please feel free to call us on 01407 760500 if you would like further advice on how to prepare your home for an efficient, and enjoyable, sale.